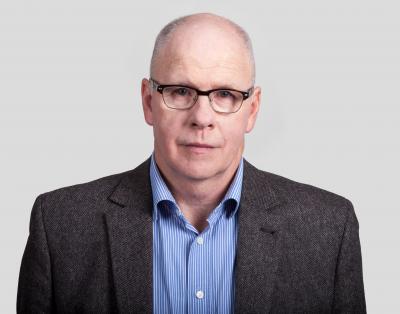 Professor Stanisław Jędrzejewski teaches social sciences in the Department of Social Sciences and heads the Department of Theory and Communicational Practice of Radio at the John Paul II Catholic University of Lublin. In 1989–1990, he was Vice-Chairman of the Commission for the Reform of Polish Radio and Television. In 1990–1993, he was the Program Director of the Polish Radio, and in 1994–1998, he was a board member of Polskie Radio SA. In 1995–2007, he worked as Vice-President and member of the European Broadcasting Union Radio Committee in Geneva. Professor Jędrzejewski is a member of the Digital Strategic Group II of the European Broadcasting Union in Geneva. In 2003–2005, he was the Director of Polish Radio, and in 2005 – a member of the National Broadcasting Council. In 2009–2011, after winning a competition for the position, he worked at the Communication and Society Research Centre of the University of Minho in Braga, Portugal.