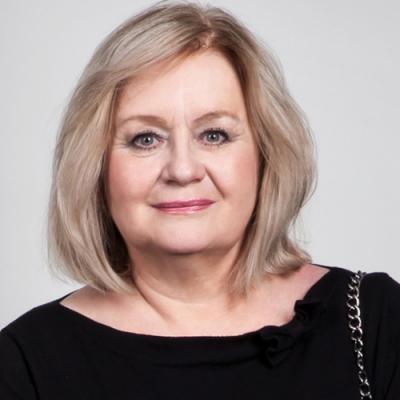 Professor Jolanta Jabłońska-Bonca teaches in and heads the Department of Theory, Philosophy and History of Law. She was Vice-Rector of the College of Law of Kozminski University in 2007–2011 and Vice-Rector of the University of Gdańsk in 1993–1997. She specializes in the theory of law. Her research interests include the theory and philosophy of law, rhetoric, legislation, administration of justice, legal awareness, private security protection, and higher education law. She was a member of the Committee of Legal Sciences of the Polish Academy of Sciences (2004–2007), expert of the Polish Accreditation Committee (1996–2014), member of the Scientific Policy Committee of the Ministry of Science and Higher Education (2014–2018), member of the Polish Federation of Detectives, and she is a member of the Space Law Committee of the Polish Academy of Sciences since 2018. Professor Jabłońska-Bonca won many scientific awards; she is editor-in-chief of the Krytyka Prawa (Law Critique) journal and a member of several editorial boards of scientific journals. In 2006, she received the medal Meritorious for Justice, and in 2009 – the Officer’s Cross of the Order of Polonia Restituta. She authored many monographs, scientific articles, expert evaluations, and opinions for state bodies and legal practice