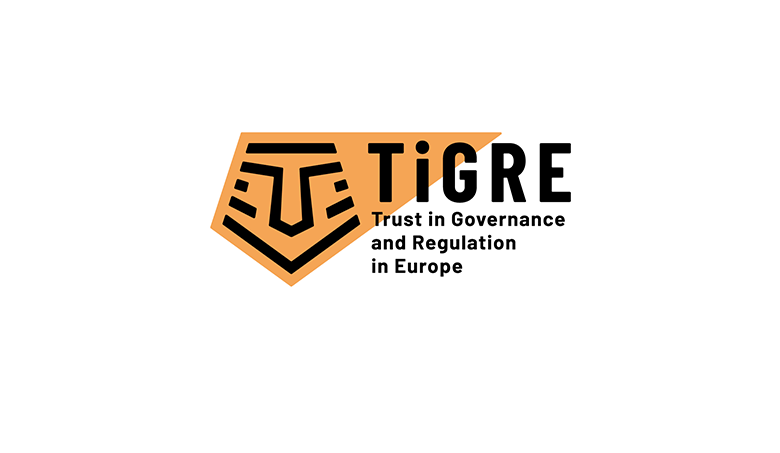 Dramatic economic and political developments since 2008 have brought renewed attention to how Europeans evaluate the institutions and outcomes of their political systems. This talk focuses on how citizens’ evaluations of the performance of welfare state services and policies impact on more generalized confidence in democratic institutions and actors (i.e. “political trust”). Has the link between welfare state performance dissatisfaction and political distrust become stronger? What in turn explains performance evaluations? Do they respond to relevant information and objective indicators or are they rather products of political predispositions such as ideological orientations or political trust itself? Finally, what aspects of performance matter? Is output quality/generosity of delivered services and social protection the only key factor? Or perhaps people are equally sensitive to “procedural fairness” in service and welfare delivery as well as perceived welfare state “sustainability”, i.e. whether the public sector can afford to maintain services and protection in an era of growing fiscal challenges.

Staffan Kumlin is Professor of Political Science at the University of Oslo and does research on comparative public opinion and democracy in European welfare states. He is the author of The Personal and the Political: How Personal Welfare State Experiences Affect Political Trust and Ideology (Palgrave-Macmillan 2004) and co-editor of How Welfare States Shape the Democratic Public: Policy Feedback, Participation, Voting, and Attitudes (Edward Elgar, 2014, with Isabelle Stadelmann-Steffen). His work is also found in journals like British Journal of Political Science, Comparative Political Studies, and European Journal of Political Research. Kumlin co-designed the "welfare state module" in the 2016 European Social Survey and is currently finishing a monograph called Election Campaigns and Welfare State Change: Democratic Linkage and Leadership Under Pressure (Oxford UP 2021, with Achim Goerres).

Link to the webinar
here