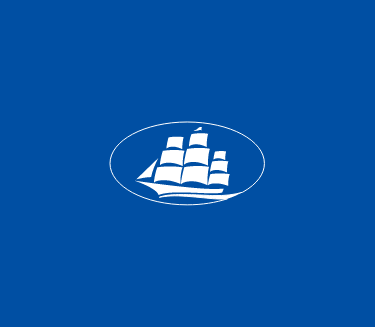 Agnieszka Doczekalska, Ph.D., is Assistant Professor in the Department of International and European Union Law. She completed four-year doctoral studies and received her Ph.D. in law from the Department of Law at the European University Institute in Florence. She graduated from the Faculty of Law and Administration at the University of Łódź. Moreover, she also completed postgraduate translation studies conducted by the Center of Research and Translation Studies of the University of Łódź and the Institute of Translators, Interpreters, and International Relations at the University of Humanities in Strasbourg and Marc Bloch University in France. She studies two fields. The first is legal language in the process of creating, interpreting, and transposing EU law, which she scrutinizes within the grant SONATA (2013–2019) no. 2013/11/D/HS5/01822 of Poland’s National Science Centre, “Język wielojęzycznego prawa Unii Europejskiej – (de)kulturyzacja i (de)hybrydyzacja języka prawnego podczas tworzenia i transpozycji prawa Unii Europejskiej” (The Language of Multilingual European Union Law: (De)Culturalization and (De)Hybridization of Legal Language During the Creation and Transposition of European Union Law). Second is the influence of artificial intelligence on law, especially in the field of machine translation, which she analyzes within the project COST Action CA19102 (2020–2024), “Language in The Human-Machine Era.”

– Principal Investigator in the grant SONATA (2013–2019) no. 2013/11/D/HS5/01822 of the Poland’s National Science Centre: “The Language of Multilingual European Union Law: (De)Culturalization and (dde)Hybridization of Legal Language During the Creation and Transposition of European Union Law.”

– Member of the EUMultiLingua research team in the Institute of Applied Linguistics at the University of Warsaw since 2020.

– Member of Law and Language Working Group operating within COST Action CA 19102 since 2020.

– Organization of student and doctoral conferences.

– Development of new author courses based on own research such as Law and Language, Law and Pop Culture, Human Rights in the Digital Era.